Area of Expertise:  CCC in Connecticut and New York

Locale:  Focuses on the northeast

Fees / Travel Expenses (if any):

Marty Podskoch is retired from teaching reading for 36 years. He taught the last 28 years at Delaware Academy in Delhi, NY. He and his wife Lynn raised their three children in an old farmhouse along the West Branch of the Delaware River. He became interested in fire towers after climbing Hunter Mountain in the fall of 1987. He met an old observer and Podskoch wanted to find out more information about the history and lore of the fire towers. Purple Mountain Press then asked him to write about the history of the Catskill fire towers and the restoration project that was occurring in the Catskills.

After writing five books on the Catskill and Adirondacks, Marty Podskoch became fascinated about the men who worked to build and protect the Adirondack forest and state parks. He interviewed over 100 CCC alumni and published Adirondack Civilian Conservation Corps Camps: History, Memories, in 2011. 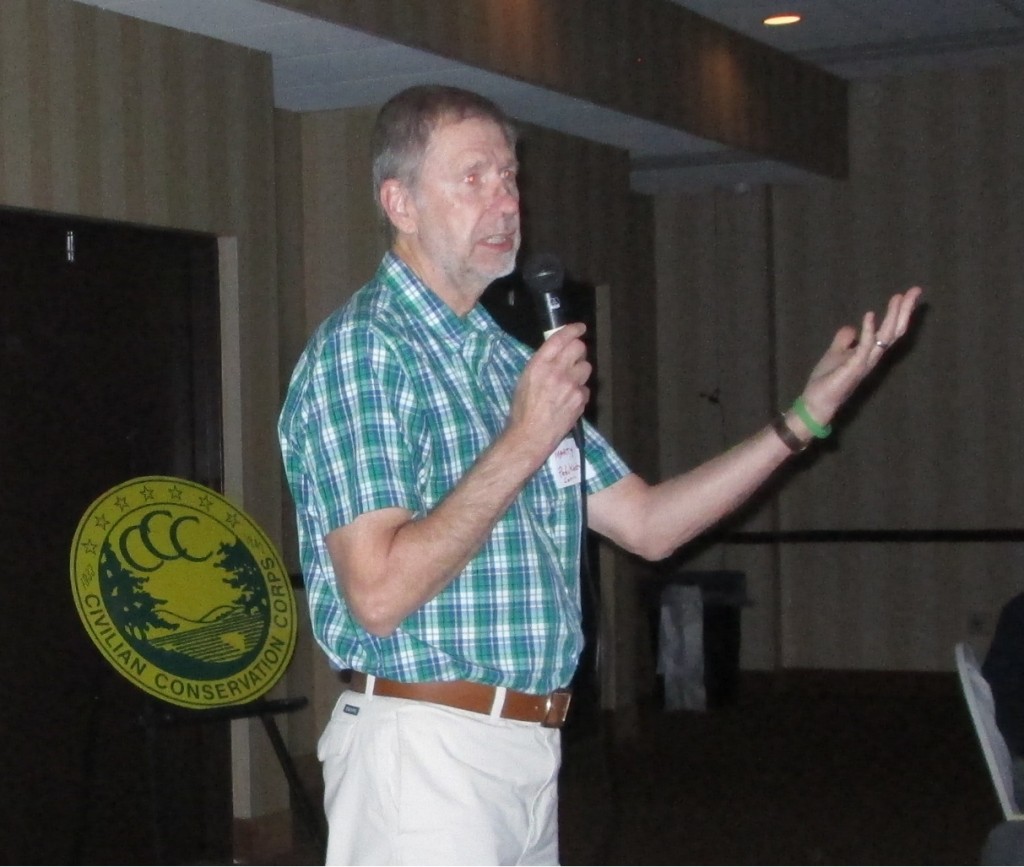